Extracted with forceps in a drugged daze on a cold winter’s night in a 19-bed hospital in the farmlands of rural Ohio in the 40s, I almost immediately had the most sensitive part of my penis cut off. I was then put on a 4-hour bottle-feeding schedule. My mother later told me I cried after 3 hours and she hated making me wait, but she had to follow the rules.

Early during those first 10 days in the hospital nursery—the standard maternal hospitalization in that day—I checked out of my body. This began my lifelong quest to understand and experience greater connection—to make up for the failed connection occurring at my birth.

My coping mechanism was depression, since anger was discouraged in my home. At age five, I decided to become a doctor like my daddy—to get the love I saw him getting from his patients, but medical school in Boston was not what I expected.

I hated sick-care. I felt like I was being made responsible for other people’s bad lifestyle choices and I could do little but give them drugs to mask symptoms—not heal. During my internship in San Francisco, I could barely write prescriptions. I had a mental block remembering doses.

To buy time to decide what I wanted to do besides sickcare, I then entered a residency program in preventive medicine at Johns Hopkins, where, at in my one day in the clinic, I decided to try prescribing books.

Rubin’s The Angry Book was able to lower a young black woman’s blood pressure. I was impressed, and read everything I could find on what would, 20 years later, become mind-body medicine. 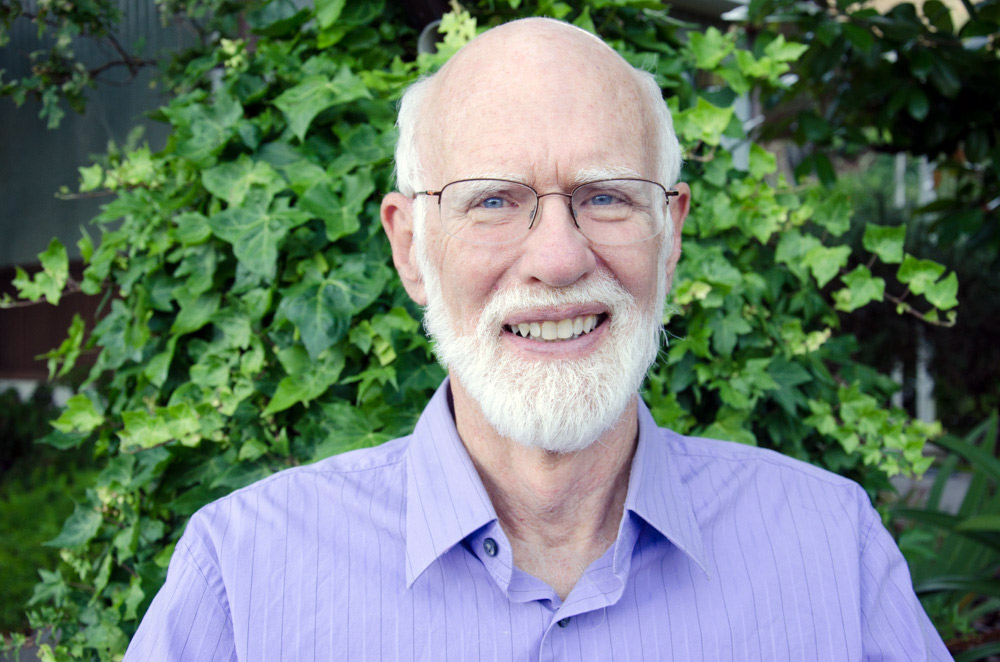 While getting my masters in public health at Hopkins—the first year of the residency program—I was often bored with irrelevant classes in statistics or sanitation and would frequent the medical bookstore for intellectual stimulation. This is where I had found The Angry Book. On one visit in the spring of 1971, I stumbled on a 10-year-old, $2 clearance item, High-Level Wellness, by Halbert Dunn, MD, PhD. It was a collection of radio talks he’d given at a Unitarian church in the late 50s in Arlington, VA.

He had been the founder and chief of the US National Office of Vital Statistics from 1935 through 1960. As retirement approached, he took an interest in wellness (I suspect from seeing how bad the statistics looked) and coined the term, “high-level wellness.”

The book inspired me deeply. He presented ideas yet to be achieved almost 70 years since he first proposed them. As a result, I founded the first wellness center in the US in Mill Valley, CA (1975), and authored several books, including the Wellness Workbook, still in print in its 3rd edition, 35 years later, with sales approaching 250,000 copies.

After 20 years of doing adult wellness, I discovered Jean Liedloff’s The Continuum Concept, which led to my career change to infant wellness. Soon my wife and I, along with 11 other attachment experts, co-founded the Alliance for Transforming the Lives of Children (aTLC) in 1999.

Out of this work, and my own experience of separating from my first wife when my daughter was 2, and a similar depression that recurred when my second daughter approached that age, nearly 21 years later, I discovered a phenomenon that I later labeled Male Postpartum Abandonment Syndrome (MPAS).

This disconnection between a man and his partner frequently occurs when a poorly bonded man becomes a father. Old, unconscious childhood wounds are unwittingly reactivated, and, coupled with the impossible demands of the nuclear family, leads to his feeling useless and unworthy. This is MPAS, and it drives the hidden epidemic of disappearing dads—both those who leave physically and the vast majority who leave emotionally.

I first described the phenomenon in a magazine article, “Why Men Leave,” published in 2004. As my hypothesis evolved, I gave it a name and began to shape it into a book. Why Dads Leave was finally published in 2012.

The process of our completing the book, and our 18 year old daughter’s leaving home, led to my understanding that I again experienced MPAS, but at a much slower rate. I had not put the obvious pieces together in that time, but when I did, it resulted in separating from my wife of 32 years (and the primary author of the book).

I had endured the first 7 years after our daughter’s birth without a single night alone with my wife. We co-slept, which was great, but I thought a few nights a year we could go off alone.

It was during that time, when my daughter was 4, that we had made a decision to separate, but that was narrowly averted.

I gradually realized that my daughter had slowly supplanted me in my wife’s reality, and that our marital relationship had withered beyond repair, despite everything I could think to do.

When I discovered, at age 68, that I could fall madly in love—after over a decade of trying to enliven our marriage, I decided to end the marriage and experience my lost teenage years. This has now continued for six years, with us both as robust a septuagenarians.

This project, “Connected Couples—Thriving Families,” is largely borne of my efforts to reach helping professionals with the knowledge of what MPAS is and how it can be both healed and prevented.

In his own words:
Listen to John W Travis, MD, MPH:

Get Support
Get Involved
Donate